What is a Concussion?

Concussions are mild traumatic brain injuries caused by bumps, jolts, or blows to the head. In this type of injury, the brain bounces around or twists in the skull due to the sudden movement. As a result, brain cells are stretched and damaged and chemical changes are brought about in the brain. Concussions can also result from a sudden jolt to the body if the impact causes the head to be forcefully jerked backwards, forwards, or to the side.

Usually a concussion isn’t life-threatening, so it’s classified as mild. A concussion, however, can cause serious effects that can last for days, weeks, or even months.

Symptoms usually occur within the first seven to 10 days and resolve within three months. The symptoms may persist for as long as a year.

It is possible to treat symptoms with medication, physiotherapy, and behavioral therapy, and provide individuals with the expectation that recovery can occur.

The following symptoms are common after a concussion: 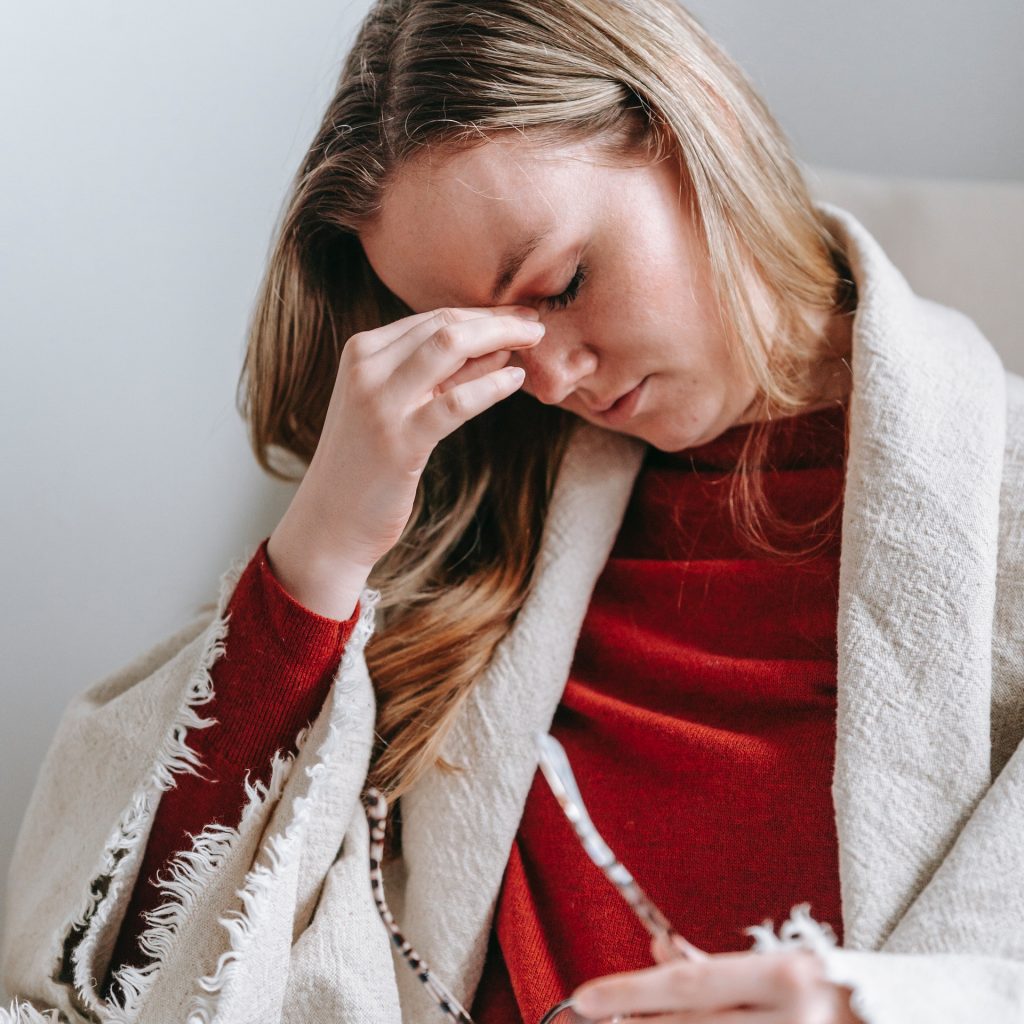 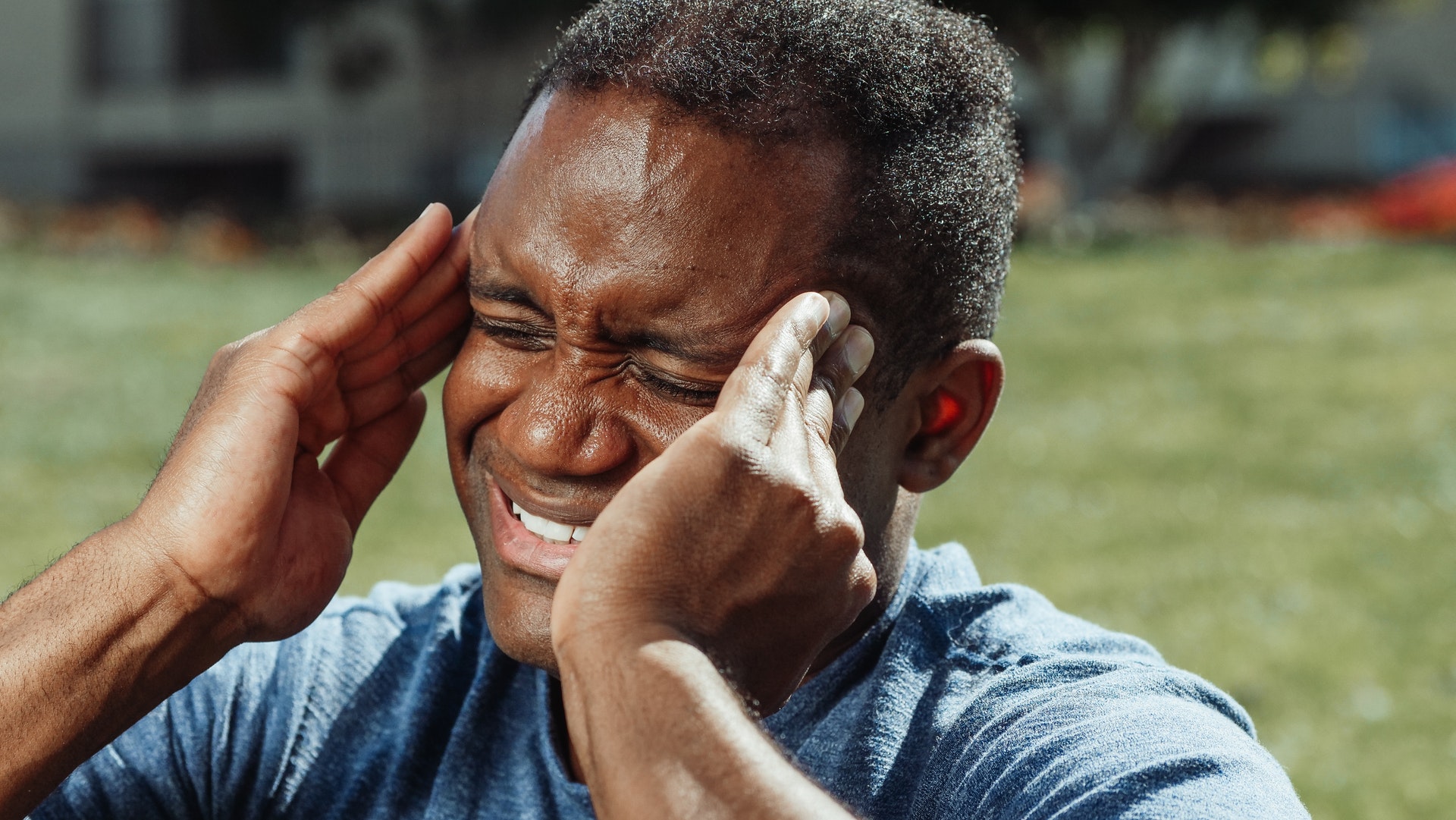 Concussion Symptoms: When Do They Appear?

Within minutes of the head blow, concussion symptoms usually develop. These symptoms may take several hours to appear. Days later, the symptoms may change; others may arise as a result of activities such as reading or running that stress the brain.

When should a person who has sustained a possible concussion seek treatment at the emergency room?

It is appropriate to send an athlete to the emergency room if they lose consciousness (for longer than a minute), have a neck injury, or present with symptoms like weakness or numbness that persist. 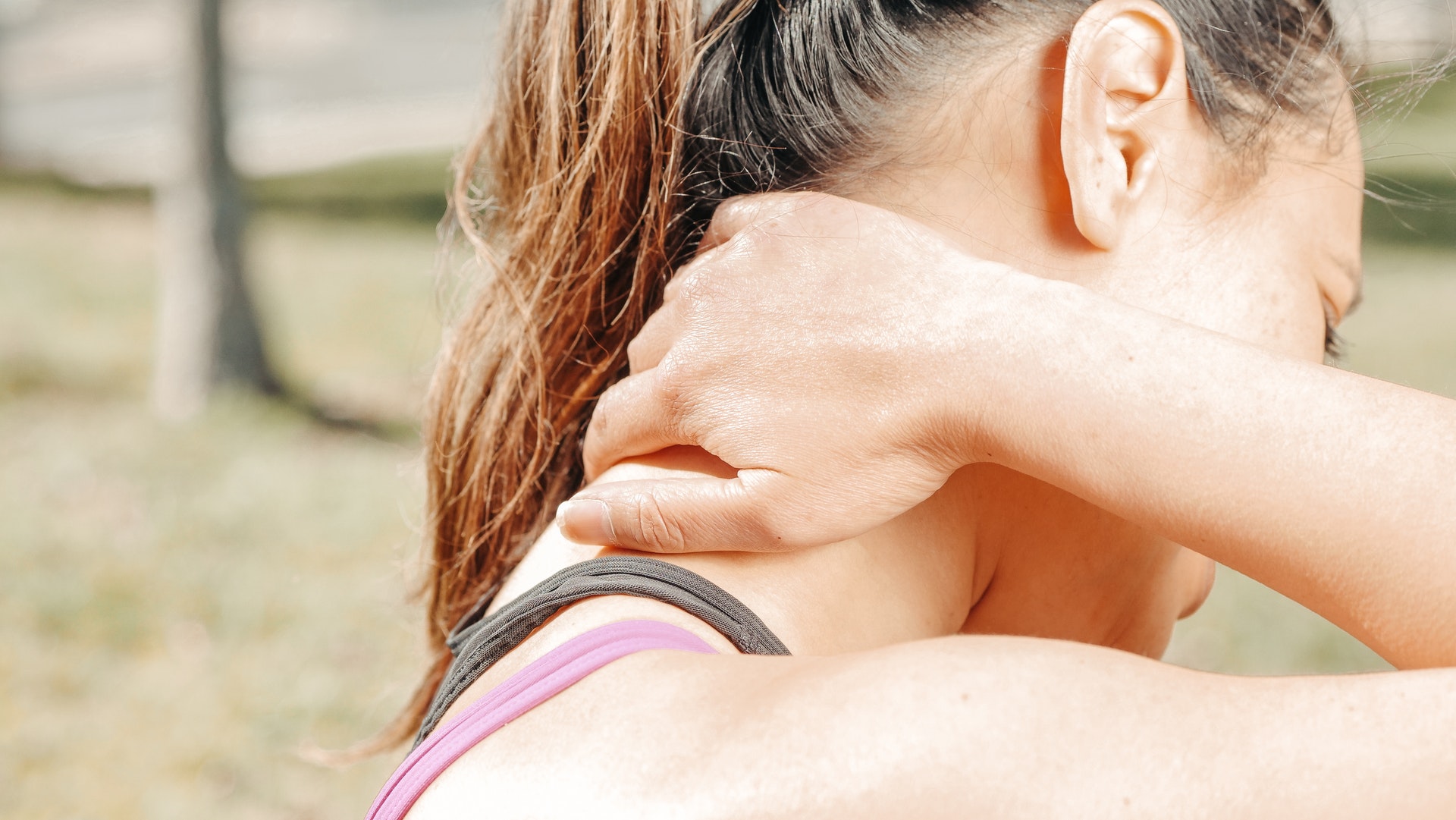 Post-concussion syndrome can only be prevented by avoiding head injuries in the first place. There are a few things you can do to avoid sustaining head injuries despite the fact that you can’t plan for everything that could go wrong:
While driving, you should always wear your seatbelt, and make sure that your child is in an age-appropriate safety seat. Children under 13 should ride in the back seat, especially if your car has airbags.
Wear a helmet when riding a bicycle, roller-skating, in-line skating, ice-skating, skiing, snowboarding, playing football, batting or running bases in softball or baseball, skateboarding, or horseback riding. When riding a motorcycle, wear a helmet.
Install handrails, remove small area rugs, and improve lighting at home to prevent falls.

20% OFF*
on Massage Therapy
*only at Mcknight Location